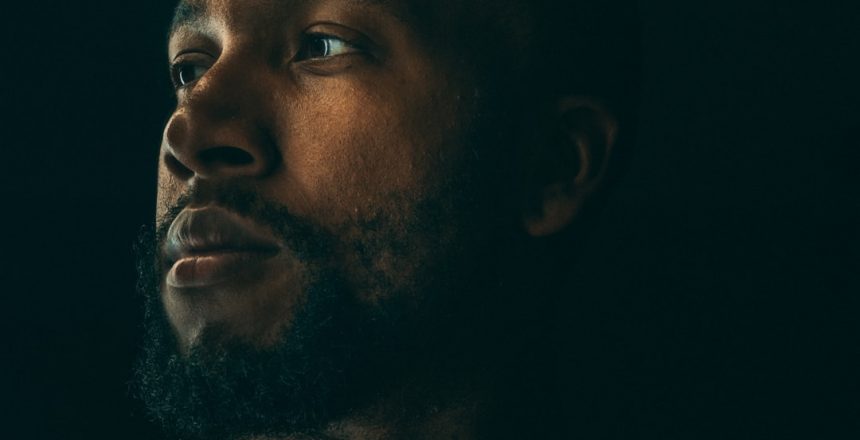 France has adopted a pilot program that would track domestic violence offenders with GPS devices. The electronic trackers, more like sports watches, will be distributed to offenders in five jurisdictions with a goal of being distributed across the country by 2021 in an effort to fight domestic violence. If an offender gets too close to his victim, the tracker alerts a private security agency that warns the offender to stay away. If the offender refuses, the police are called.

France has some of the highest femicide rates in Europe having an increased number of 146 women murdered by their partners this past year, as compared to 121 women in 2018. These numbers have prompted President Emmanuel Macron to make a pledge to create 1,000 new spaces in emergency shelters and improve police training.

A 2016 study by the University of Malaga in Spain found GPS trackers to be effective in intimidating perpetrators from coming into contact with their victims. That same study showed that victims feel safer knowing their abusers are tracked.

The issue at hand with this program is perpetrators and victims have to give consent over both parties being tracked. Victims could be threatened by their abusers and may refuse to participate in the program, which is the downside. But, if perpetrators refuse to wear the tracker, they are at risk of being investigated by a judicial review.

“If the electronic bracelet is refused, there is an even higher risk in a penalty restricting freedom so abusers have no interest in refusing,” said Mons, a spokesperson for the federation grouping 130 victim-support associations.

Women’s activists aren’t convinced as they believe abusers will still get around the tracking device to cause more harm. One spokeswoman for the Paris-based activist group Femicides par compagnons ou ex, or Women killed by their partner or ex, told the Thomas Reuters Foundation, “The electronic bracelets will prevent absolutely nothing. If the abuser is very angry and determined he will kill at the same time and commit suicide right after, as happens in many of these cases.”

According to Eurostat data from 2017, France had the third-highest rate of femicide in western Europe, behind Germany and Finland.

For information on domestic violence in France and how you can help, go to Women for Women France

To help women in the U.S., go to thehotline.org

Other countries like Spain and the U.S. already have this program in place, with Britain and Australia rolling out their pilot programs. While I also believe that if someone is determined to harm their victim, a tracking device won’t stand in their way, I also believe something has to be done to try to deter perpetrators and protect victims.

Studies have shown, these devices have deterred abusers from causing more harm and it gives victims a bit of comfort knowing their perpetrators are being tracked. Obviously, the problem with domestic violence is more rooted in toxic masculinity, men feeling entitled to women, and the patriarchy. But this is a step governments should be making. They should also write and pass tougher laws on domestic violence and truly enforce them. Men do this because they know the chances of them facing consequences by a world that usually protects and enables them are slim. If they started to face the consequences, I do believe that over time things would change.

Violence against women is a crisis worldwide, and I do commend any country taking the steps to combat it.