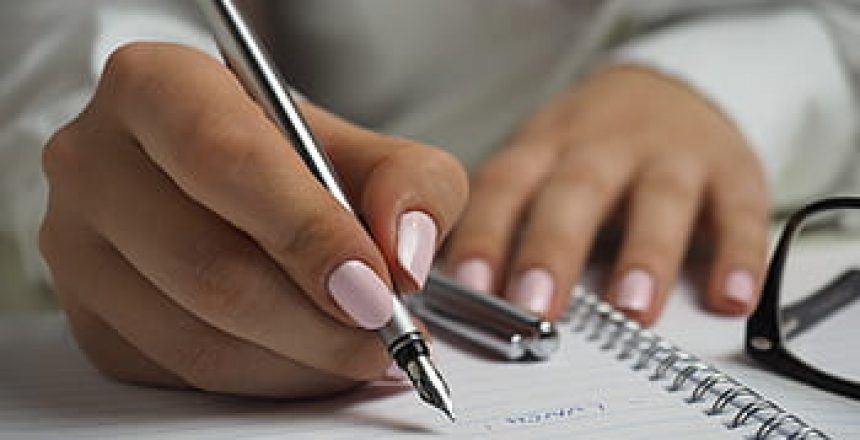 There’s a story out of Buzzfeed that highlights the lack of pay for female songwriters. They feature 33-year-old singer-songwriter Tiffany Red, who has worked for artists like Jennifer Hudson, Jason Derulo, Zendaya, and K-Pop band NCT-127, but has received very little in compensation.

She started a social media campaign known as “the 100 Percenters,” which lobbies for higher pay for singers, songwriters, producers, and engineers. On June 2nd, the Instagram campaign #TheShowMustBePaused went viral with thousands of people participating in recognizing racism and inequality in the music industry. That same day, Red was given only $66 as a licensing fee for a song she wrote for the K-Pop band NCT Dream.

She said the K-Pop bands pay her less than American artists and that she will no longer be writing for them. She told Buzzfeed, “I’ve been in this standoff with them, and, like, trying to find the money for years. It just got to a point where I felt so disrespected.”

She wrote a song for NCT U called “Boss” that accumulated 63 million streams on Spotify, amassed 120 million views on YouTube, and its music video was considered the most expensive one filmed by the band’s label. She has only received $10,000 in profits for it.

The pay structure for songwriters is currently set up in such a way, that it’s hard for them to recoup livable wages. As of now, the pay structure involves songwriters signing a deal with an advance, but in order to receive that money, they have to generate a share of profits for the song matching or doubling the amount of their advance.

Red feels songwriters should be paid hourly along with their advance like producers and engineers who are paid. The 100 Percenters campaign published a post on Instagram, saying singers, songwriters, producers, and engineers should have access to day rates, fees, publishing, and points.

For more on this story, go to Buzzfeed.com